Back to page
Edit

Welcome to the Raze Wiki
The wiki about Raze and Raze 2, games developed by
Justin Goncalves and Addison Rodomista.

We are currently editing 191 articles with 229 photos and we want you to help!

Welcome to the Raze Wiki

This wiki is about the flash game Raze which has been made by Addison Rodomista (AddisonR) and Justin Goncalves (Juice-Tin). This wiki is the combined wiki of Raze 1 and Raze 2. Raze is based on a future invasion of Earth by aliens. Both Raze and Raze 2 have been completed and released. Raze 3 is not yet confirmed. The two Raze games can also be played on other websites including Addicting Games and Kongregate.

Justin and Addison are now in a company called Sky9 Games along with Mike Sleva (artist for Siegius, Strike Force Heroes, and other games). Visit http://sky9games.com/?p=aboutus for more info. 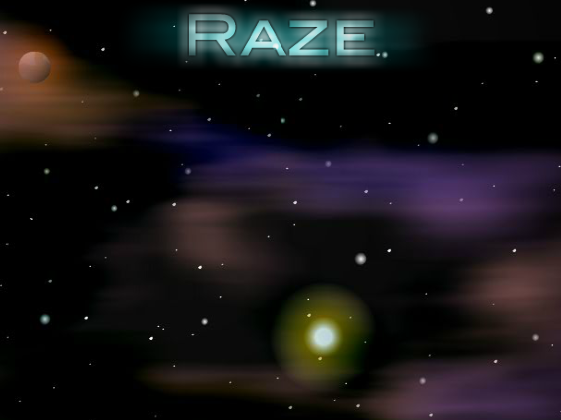 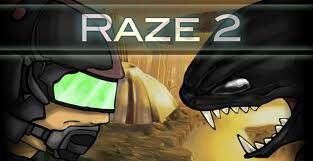 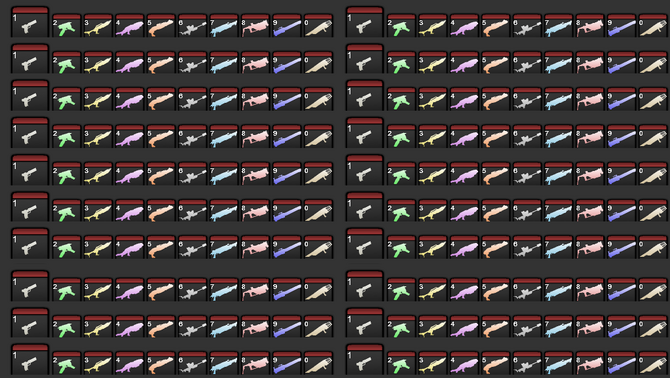 Tips and Tricks on weapons in the game!

I rebalanced everything in the game and made both a normal and hard mode of both campaigns. idk where I should post em tho

I am making this blog post to tell you why this wiki is bad.

Anybody could come here and spam in a bunch of edits and pages, deleting good edits, spamming...

And no one could stop it, the owner of this…